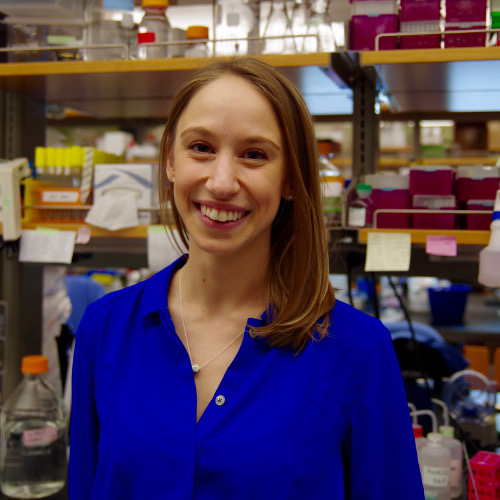 Inexpensive and efficient technologies to produce recombinant proteins have enabled the use of proteins as therapeutics to treat complex diseases such as cancer. Cell-free protein synthesis is a novel biomanufacturing strategy that uses cell lysates, or the molecules inside a cell, to carry out protein synthesis in vitro. The cell-free approach allows for more rapid and efficient conversion of substrates to protein products by removing the need to maintain cell viability and enables precise control of reaction conditions not possible in living cells. My research is focused on enabling glycosylation, an important post-translational modification required for over 70% of protein therapeutics approved or in development, in this cell-free system. I am interested in using this technology to study the enzymes that carry out glycosylation and to produce glycosylated protein therapeutics. My work promises to enable the rapid production of proteins with customizable glycosylation for use as novel medicines or vaccines.

University of Illinois at Chicago, College of Pharmacy

University of Illinois at Urbana-Champaign, Biochemistry